Hosted by MrBeast in collaboration with YouTube Originals, the biggest influencers compete in a Rock, paper, Scissors tournament LIVE over the internet. The winner gets $250,000 to donate to charity to help with the global pandemic.

A collaboration with Taylor Swift and YouTube Originals. Lover’s Lounge Live is a live event including an exclusive performance from Taylor, a closer look into her newest album, the debut of her music video for the song Lover and many more surprises.

Contestants will have the chance to win $1,000,000 every time they run the Million Dollar Mile. Standing in their way is the most challenging course ever designed and a group of elite athletes with one mission – stop the contestants from winning the money at all costs!

Will Smith: The Jump

Join Will Smith and his closest family and friends as he celebrates his 50th birthday in epic fashion – by bungee-jumping from a helicopter into the Grand Canyon LIVE!

Celebrity Big Brother is the first celebrity edition of reality hit Big Brother and follows a group of celebrities living together in a house outfitted with 87 HD cameras and more than 100 microphones, recording their every move 24 hours a day. Each week, someone will be voted out of the house, with the last remaining Houseguest receiving a grand prize.

Ken and Anita Corsini run a family business, flipping over 100 houses a year in the Atlanta metro area. Watch as they rehab old southern homes and revitalize the neighborhoods! Premiering 10/11/18 at 9pm on TLC!

Contestants must compete against each other for a grand prize in a house wired with cameras and microphones, capturing their every move.

Become your own fly on the wall in this five day live streaming event with global superstar Katy Perry! Enjoy uncensored and unprecedented 24/7 access as Katy prepares to launch her latest album, Witness! Premiered 6/8/17.

This is Life Live!

Watch families across the country go on a personal journey and share the joy, elation and surprise of once-in-a lifetime transformative moments.

Big Brother: Over The Top

Julie Chen hosts the new Big Brother: Over the Top – with more access, control and excitement, exclusively for CBS All Access subscribers. Premiered 9/28/16. 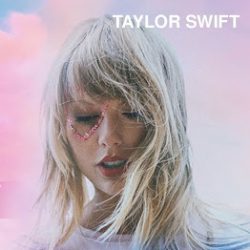 A collaboration with Taylor Swift and YouTube Originals. Lover’s Lounge Live is a live event including an exclusive performance from Taylor, a closer look into her newest album, the debut of her music video for the song Lover and many more surprises. 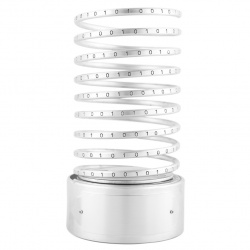 Will Smith: The Jump Wins a Webby Award for Best Event/Live Stream!

Excited to announce that our livestream of “Will Smith: The Jump” has won a Webby Award for Best Event/Live Stream! Presented by the International Academy of Digital Arts and Sciences, the Webby Awards is the leading international award honoring excellence on the Internet – the New York Times dubbed it “the Internet’s highest honor”! Thanks[…] 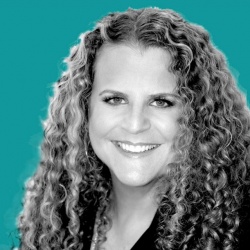 As part of their “For My Next Trick” series, which celebrates women across the industry in honor of International Women’s Day, Television Business International interviewed our very own Allison Grodner! Click here to read Allison’s thoughts on the advice that has shaped her career, innovation in the unscripted television industry, on-screen representation and diversity, and[…] 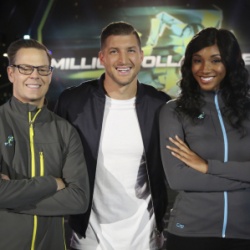 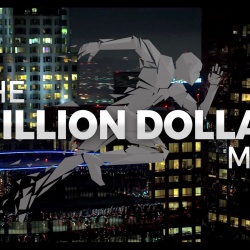 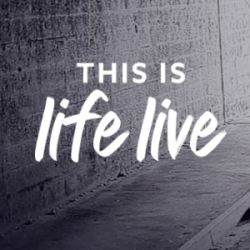 This is Life Live Premieres Sunday, May 13th on TLC!

Don’t miss the second season of This is Life Live, the groundbreaking event series that features a variety of stories from across the country. From family reunions to once-in-a-lifetime transformative events, each story culminates in a heartwarming LIVE moment that is raw, real, and inspirational – you won’t want to miss a single moment! The[…] 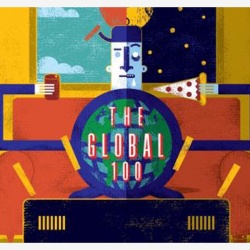 Fly on the Wall Entertainment is a 2018 Realscreen Global 100 Honoree!

Fly on the Wall Entertainment is honored to be a part of this year’s Global 100, Realscreen’s annual listing of the top 100 international production companies working in unscripted and non-fiction content. Thanks to those of you who took the time to nominate us – we would not be here today without your amazing support,[…] 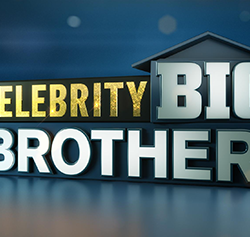 The stars have aligned for the first-ever US version of Celebrity Big Brother! From world-class athletes and musicians to stars of the screen and stage, these personalities are moving in and are ready for their close-up! Click here to meet the cast, find out when Celebrity Big Brothers, and more! 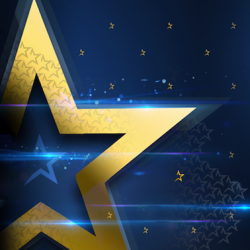 Fly on the Wall Entertainment and Big Brother have been nominated for a total of 7 Reality Television Awards, including Best Overall Show, Best Competition Show, and Best Production Company. Read the full list of nominations received below, and click here to vote for your favorites in these and many other categories. Best Overall Show Best Competition[…] 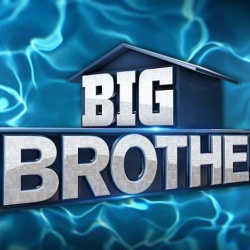 Fly on the Wall Entertainment is excited to announce Celebrity Big Brother for Winter 2018! For the first time ever, well-known stars from all areas of pop culture will be playing the classic Big Brother game … with a few brand-new twists. Stay tuned for more information!

Fly On The Wall Entertainment believes in great storytelling, whether it’s on a docuseries, game show, competition or format.

FLY ON THE WALL ENTERTAINMENT was founded in 2009 by the merger of two unscripted production companies, Allison Grodner Productions and Meehan Productions, and is now one of the longest running and most well respected production companies in the unscripted realm. Together, partners Allison and Rich have been responsible for many of the genre’s most innovative, thought-provoking, story-driven programs since the beginning of the reality genre, including reality romantic comedy series “Plain Jane,” “You’re Cut Off,” “She’s Got the Look,” “Big Rich Texas,” “The Big Tip,” “Summer Camp,” “OMG! EMT,” “Brat Camp,” “The Family,” “Blow Out,” “Situation: Comedy,” “Family Business,” “Flipped,” and the Emmy-Award winning docu-series the “The Teen Files.”

FLY ON THE WALL ENTERTAINMENT is responsible for over 2000 hours of programing that have aired on multiple networks. As the Executive Producers of CBS’s summer sensation Big Brother, going into its 20th season this summer, they have been the key to the growth and evolution of one of the most groundbreaking entertainment franchises ever on broadcast television. As a team, they constantly push the boundaries of unscripted television, creating programing unimagined by anyone else.

FLY ON THE WALL ENTERTAINMENT believes in real people and real stories. As storytellers, they strive to help people communicate their unique voice in the world and to make their special mark. Through our shows, we’ve rekindled forgotten dreams. We’ve reunited long lost relatives. We’ve exonerated the innocent. We’ve restored hope. And, yes, we’ve given away millions of dollars.

We believe there is no better story than a real one. We’re committed to taking audiences into worlds they might never see to give them a chance to be a Fly On The Wall.

Meet the minds behind our shows.

Executive in Charge of Production 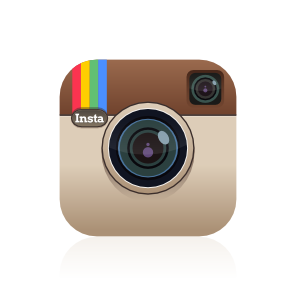 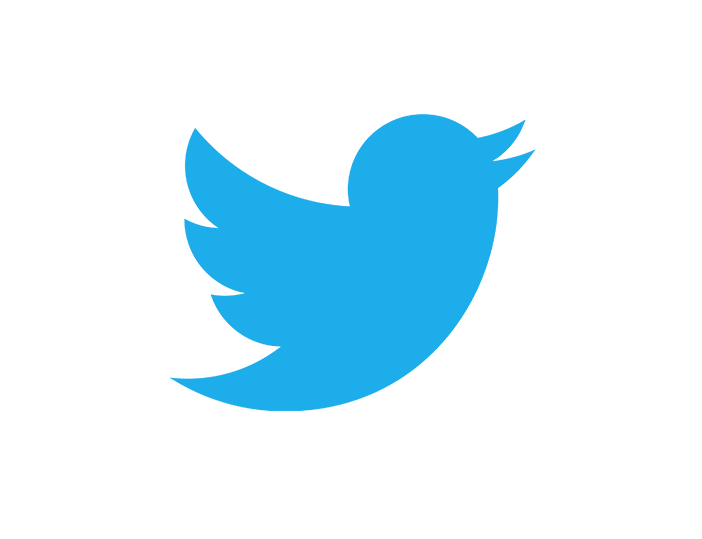